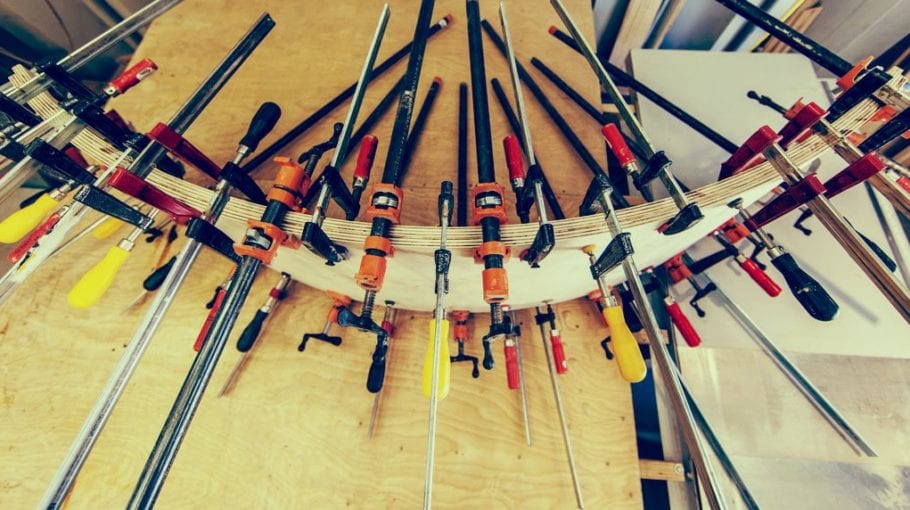 You may have noticed that a lot of popular WordPress sites are using what’s known as a fixed header. Adding a fixed header to your WordPress theme can make navigating your site easier and improve user experience, so we decided to hook it up. I’ve been asked a few times how we accomplished this, so I figured it might make a good topic for a blog post.

If you’re familiar with CSS, creating a fixed header, which is also known as a sticky header, is pretty straightforward. Because we build almost everything with the Genesis Framework, my code will be geared towards that, but it could be easily modified to work with any WordPress theme.

The first thing you need to do to create a fixed header is assign a fixed position to your header element. If you’re using Genesis 2.0, the code to do this should be almost identical to what we’re publishing.

Get Your Fixed Header Positioned Correctly:

Once you’ve done that, you should have a functional sticky header in your WordPress theme. Unfortunately, everything will still look a bit screwed up at this point. In order to make sure your theme’s fixed header looks good and functions correctly, you need to figure out how tall your header is in pixels.

In Genesis, most of the newer child themes have a header with a fluid height. This makes it much easier to adapt your CSS as the viewport scales down. You technically could assign a fixed height to your header, but then you’ll probably have to modify it via media queries in order for the mobile version of your site to function correctly.

This isn’t usually necessary and doesn’t follow the Mobile First methodology. Your best bet is to let the header inherit its height from the elements inside it. These include the logo and in our case the primary site navigation.

For our site, the tallest element in the header is the logo, which has a max-height of 81px. The height for the logo was calculated by figuring out the height of the individual navigation items including top and bottom padding. You’ll likely need to take a similar approach on your site, depending on how your header is structured.

If you’re afraid of math, you could also do this visually by playing with the padding on your site’s body (lawl) until it matches the header element’s height and everything looks correct. In any event, once you’ve figured out the height of your WordPress theme’s sticky header, you’ll need to…

Add the Correct Padding to the Body for your Fixed Header

If you’re rocking Genesis 2.0 you should be pretty much all set at this point. If not, you might have some issues with clearing your floats. If your site looks screwed up or you need to assign overflow: hidden; to your header, you probably need to add some float clearing.

I feel like a broken record, but the latest version of Genesis really does kick ass. They’ve added the following CSS after the standard reset to make clearing floats the old fashioned way obsolete.

You could modify your theme to follow a similar approach, or you could bite the bullet and make the move to the Genesis Framework. It’ll make your life easier, I promise.

Well, that about wraps this post up I think. If you have any trouble implementing your fixed header or if you have suggestions for improving ours, please let us know in the comments!

This site uses Akismet to reduce spam. Learn how your comment data is processed.